One of the true signs of spring when we lived at 21 Hopperton Drive was the blossoming of the flowers on our trees in the front yard. Alicia is standing under the tree, likely some time in the late 1970s. BTW: our house not the one you see here, it’s to the left of the picture. These pink petals would last for maybe a week on the tree and then several weeks on the grass and driveway. 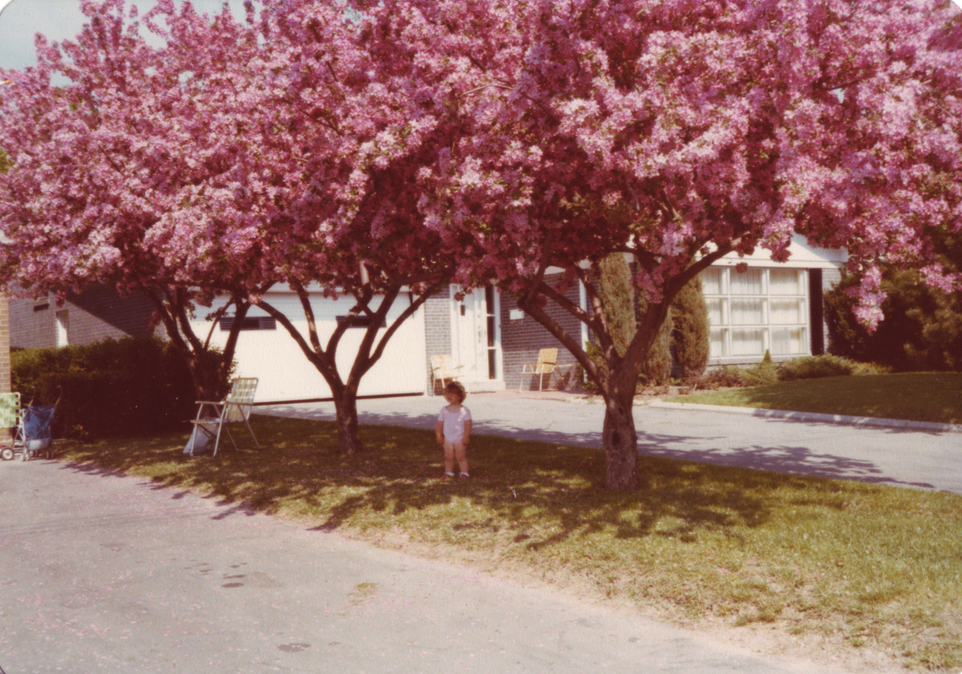 While they looked small, these were actually pretty good climbing trees. The left and middle ones particularly had several places to climb and I recall being able to move from tree to tree while near the top. They look pretty small now which is likely a good thing as if one were to fall from them it wouldn’t be far to go.

I checked Google Street View to see what these trees look like now. Sadly, as of 2011 (but likely earlier), the trees are no more: 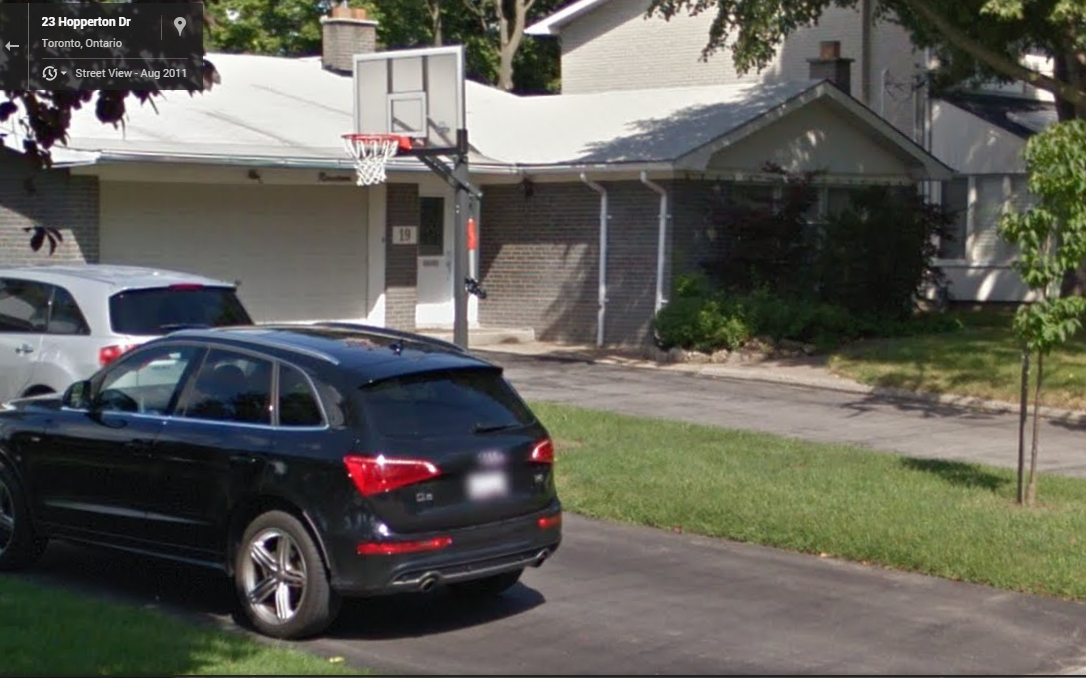 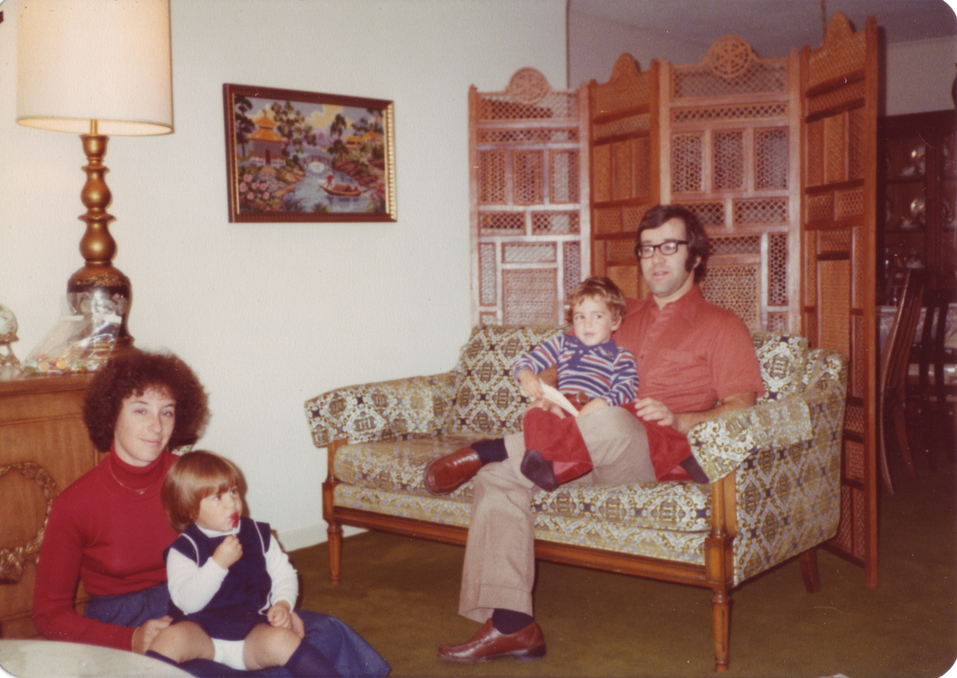 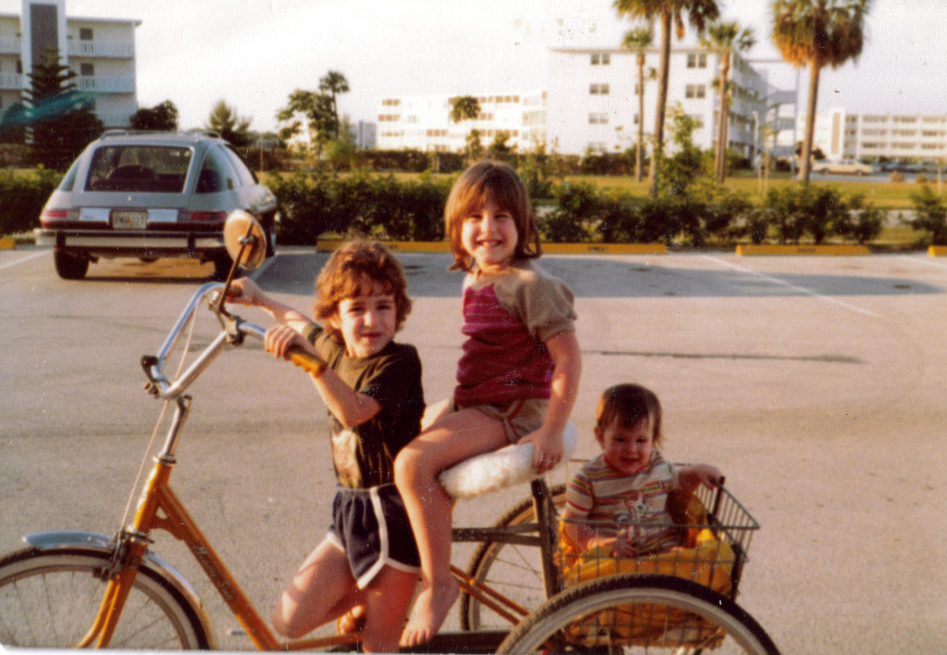